Museum in the Old Armoury

The museum is located in the old “Zeughaus” armoury, built in 1588. Formerly, the building was connected to the provisions storehouse in the Langgasse Alley via a courtyard. The inner courtyard with its two-storey arcades is one the town’s most impressive courtyards and a good example of the influence of its Italian master builders. The main gate opens onto a street now called Emmenstraße but once called Sporgasse with its name derived from the guild of the “Sporer” – locksmiths, gunsmiths and knife smiths.

Culture to be seen – a historical tour through the historic old town with arcaded courtyards, magnificent Renaissance buildings and the medieval city wall show a fascinating view of this historical jewel.

The southernmost town in Styria, magnificent buildings, picturesque facades and arcaded courtyards give the historic old town in Bad Radkersburg a southern flair. Lust for life and modernity blend impressively with history and tradition. The small historic town on the Mur River is the winner of the European Gold Medal for monument preservation. On a guided tour of the old town, you can learn all about the Renaissance master builder Domenico dell’Allio, who gave the town its present appearance. Among other things, you will also learn why Sporgasse was renamed Emmengasse and what the Swiss have to do with it, what a Murnockerl is and where you can find the Türkenloch. You can now also explore Bad Radkersburg on your own, with the audio guide device that you can get at the guest info, it’s very easy.

The Frauenkirche Maria Hilf is a late Baroque building whose predecessor was first mentioned in 1504.

From the main square, through a baroque archway, you reach an atmospheric square named after its church. The Frauenkirche Maria Hilf is a late Baroque building whose predecessor building was first mentioned in 1504. The tower with its onion dome was built by Michael Schmidt in 1802, and the stone sculpture of Our Lady of Sorrows can be seen above the main portal. One enters the church through a copper gate, a work of the Styrian artist Franz Weiss. The frescoes on the walls and vaults of the choir are by the painter Matthias Schiffer and are dated to the end of the 18th century. 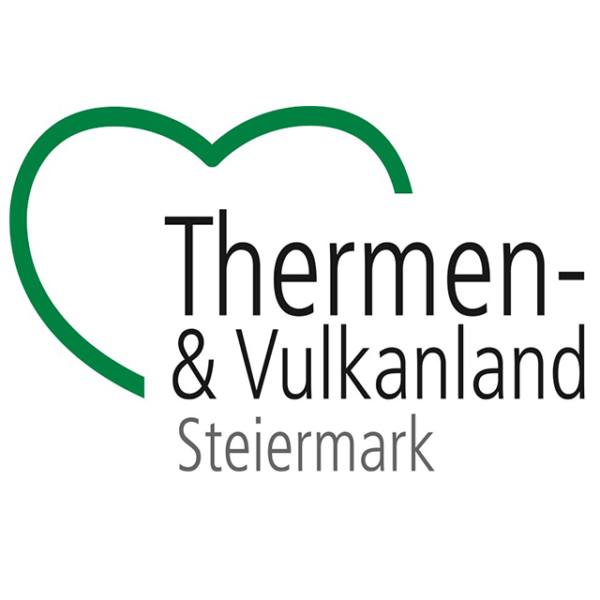